Inside Higher Ed. Academic programs enrolling roughly 16 percent of the University of Phoenix’s student population do not pass the federal government’s new gainful employment rule, according to a financial filing from the Apollo Education Group, the university’s owner. Those programs failed the regulation’s two student debt-to-earnings standards. The department recently released its […]

Politico. Federal agencies are rushing out a final volley of executive actions in the last two months of Barack Obama’s presidency, despite warnings from Republicans in Congress and the reality that Donald Trump will have the power to erase much of their handiwork after Jan. 20. Regulations on commodities speculation, […] 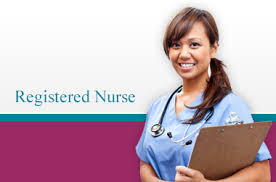 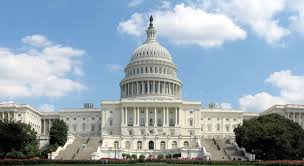 Dallas News Newt Gingrich is optimistic that a Donald Trump presidency will create a level of economic growth so dramatic that it will convince all Americans he was the right choice to lead the country. “Trump will be the boldest change agent in modern history, much more than Reagan, partly […]

Career Education Colleges and Universities 11/18/2016 November 18, 2016 – Dallas – Career Education Colleges and Universities (CECU) announced this morning the Campaign to Create 5 Million Career Professionals in the decade ahead. Using research that connects the academic programs of postsecondary institutions in our sector to related occupations, and […] 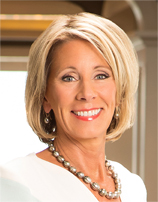 Inside Higher Ed. President-elect Donald J. Trump has selected Betsy DeVos, a conservative philanthropist and Republican Party official known for her advocacy for private school vouchers, as education secretary, the transition office announced Wednesday. Little is known about her views on federal higher education policy. A statement from Trump said, […]

Inside Higher Ed. A federal district judge in Texas blocked a Department of Labor overtime rule Tuesday night in a major setback for the Obama administration. The rule, which would have affected 4.2 million workers, was highly controversialamong many employers, including higher education institutions. It would have raised to $47,476 from $23,660 […]

The Chronicle of Higher Education. President-elect Donald J. Trump has selected Betsy DeVos, a charter-school advocate, to be his secretary of education. Ms. DeVos, 58, is chairwoman of the American Federation for Children, a group that pushes for the expansion of charter schools and voucher programs. Ms. DeVos earned her bachelor’s degree from […]

The Detroit News. President-elect Donald Trump on Wednesday said he intends to appoint west Michigan GOP mega donor and philanthropist Betsy DeVos to be his education secretary, putting an ardent supporter of school choice in charge of the nation’s education policy. DeVos, 58, is seen as a national leader in […]