The Chronicle of Higher Education By Sarah Brown The Education Department’s proposed regulations on Title IX, the federal gender-equity law, would provide colleges with some long-sought flexibility when responding to sexual-misconduct reports — but would make campus disciplinary proceedings far too legalistic and burdensome. That’s according to the public comments, […] 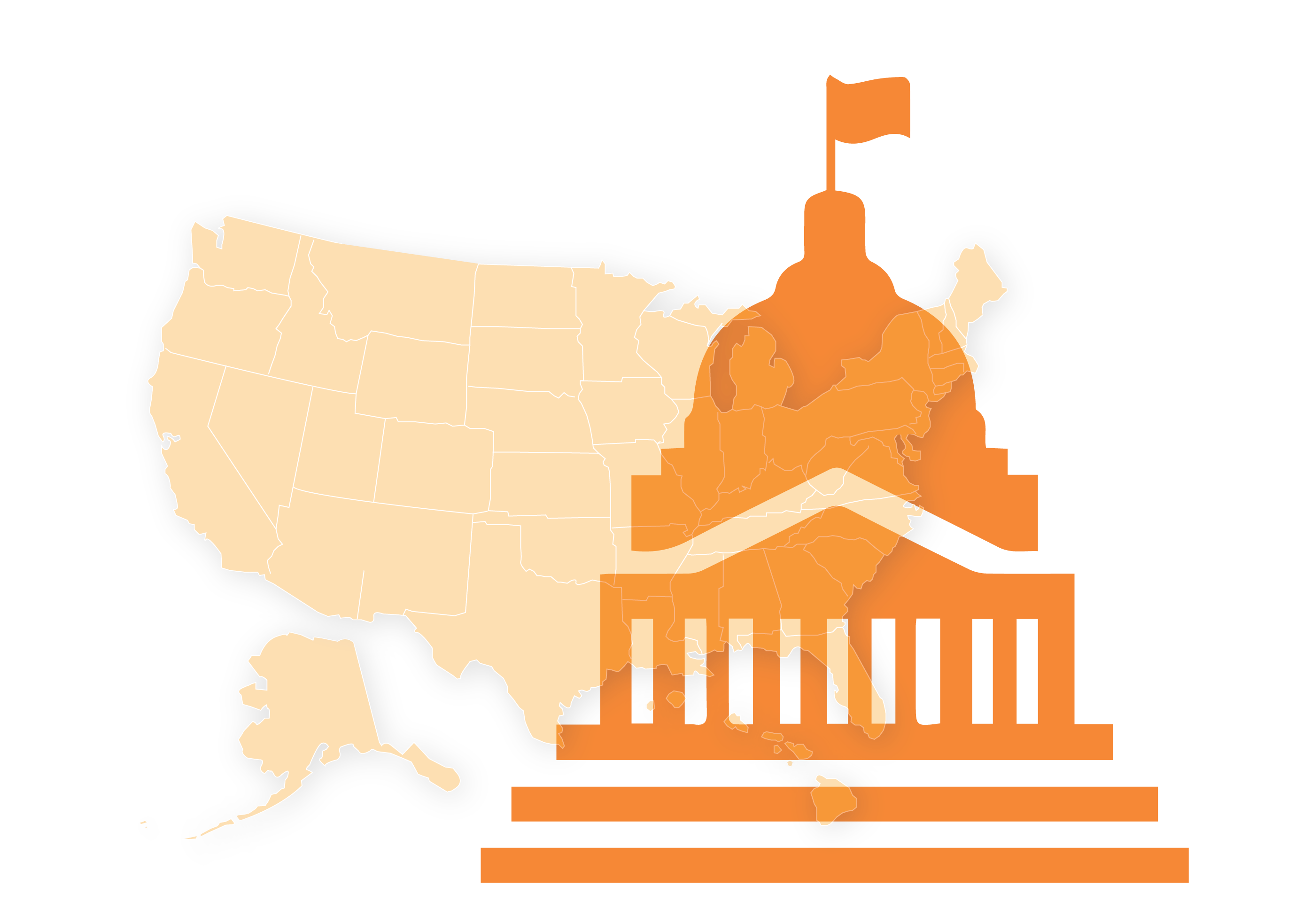 Higher Ed By  Andrew Kreighbaum As the Department of Education refines the next phase of its higher education agenda, the White House is apparently weighing in on the new policy direction. The special office headed by Jared Kushner, a senior adviser to and the son-in-law of President Trump, held a meeting […] 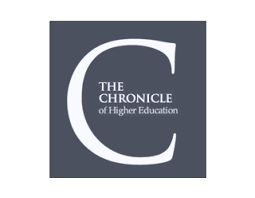 The Chronicle of Higher Education Former Top Official in Obama’s Education Dept. Is Named President of ACE By Goldie Blumenstyk JULY 20, 2017 WASHINGTON Ted Mitchell, under secretary of education from 2014 to 2017, will take office at the American Council on Education as the Trump administration seeks to dismantle some […]